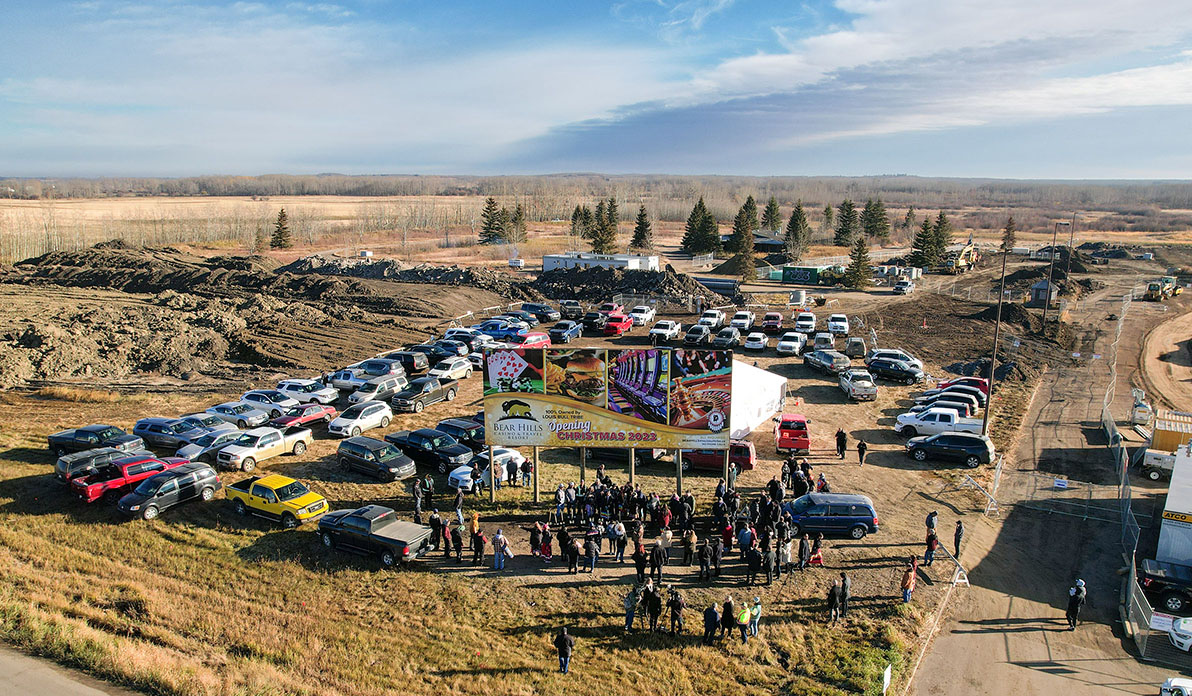 In late October 2022, the Louis Bull Tribe broke ground at the future site of the Bear Hills Travel Resort. The Louis Bull Tribe officials and Elders were joined by Honourable Rick Wilson, Minister of Indigenous Relations, the AGLC (Alberta, Gaming, Liquor, and Cannabis) and other special guests. Over 150 people attended and the event was covered by several western and Indigenous media. 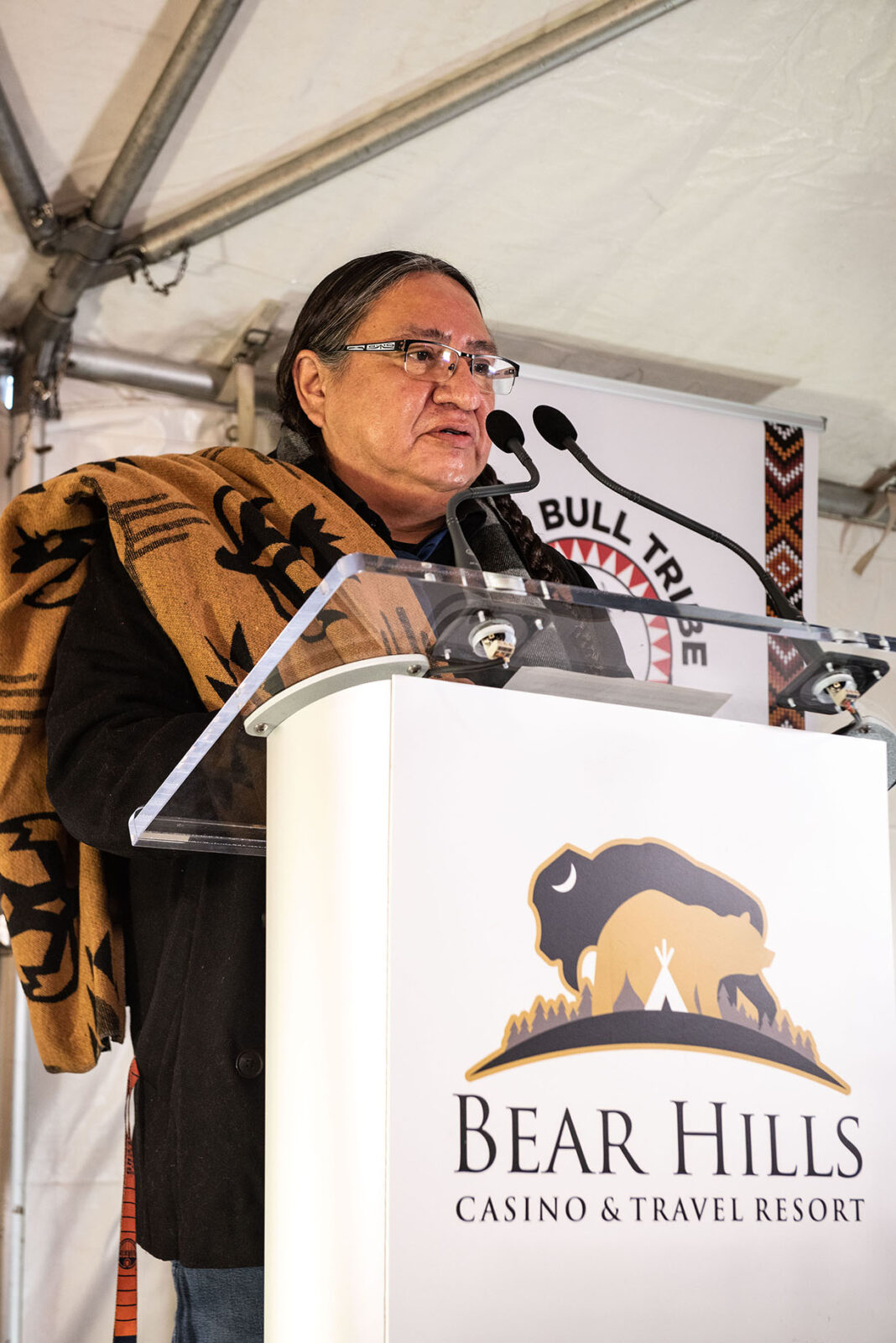 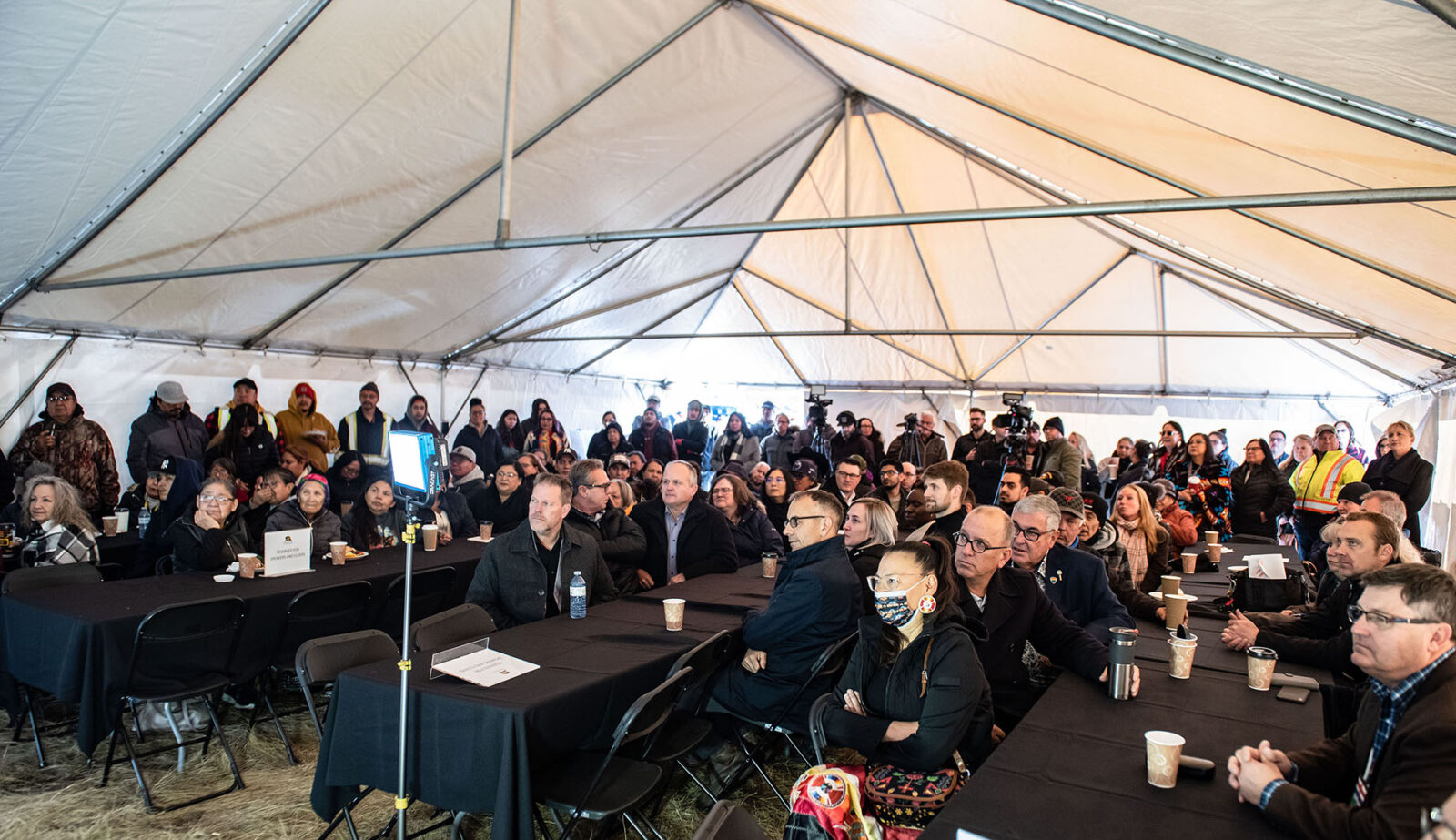 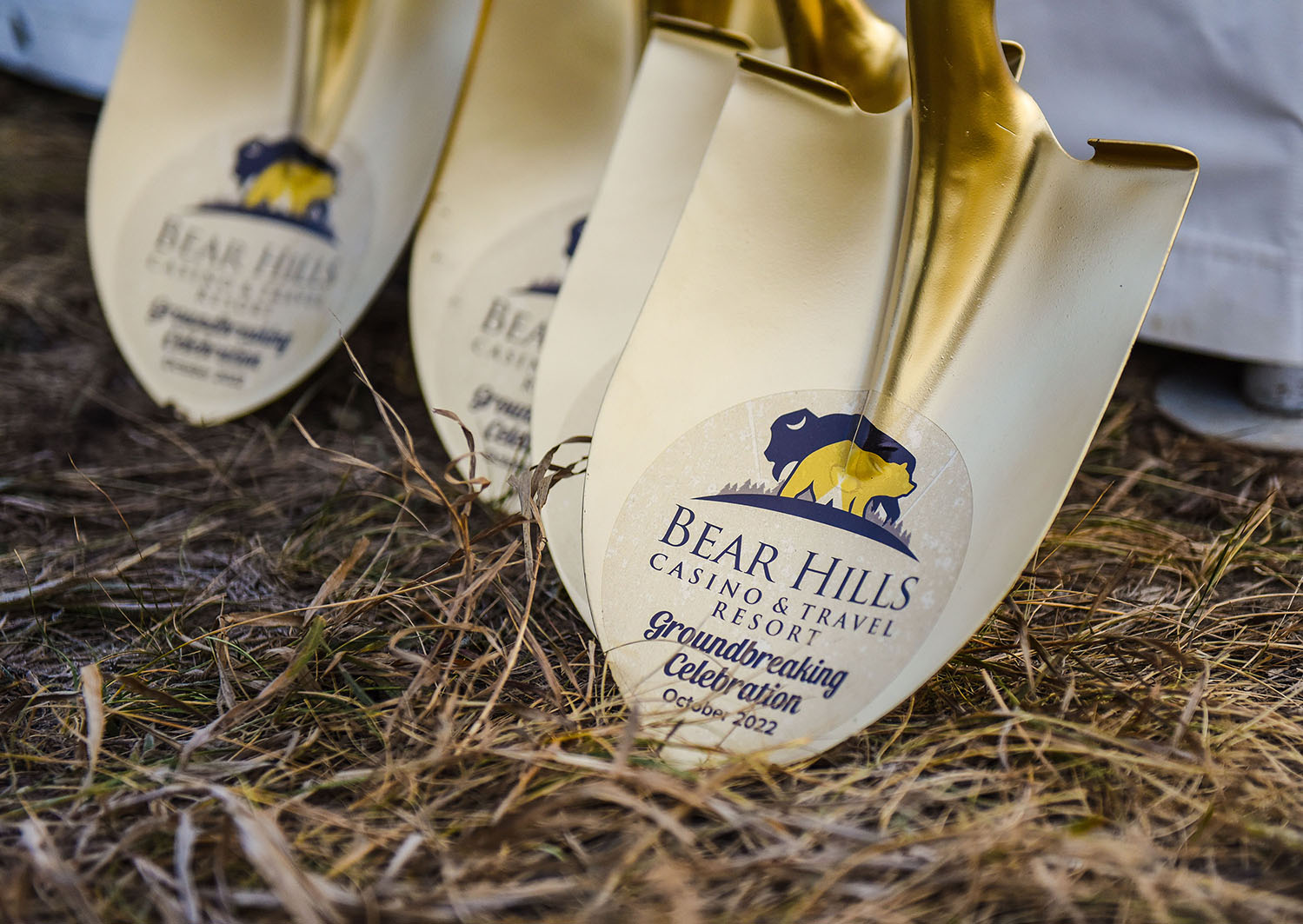 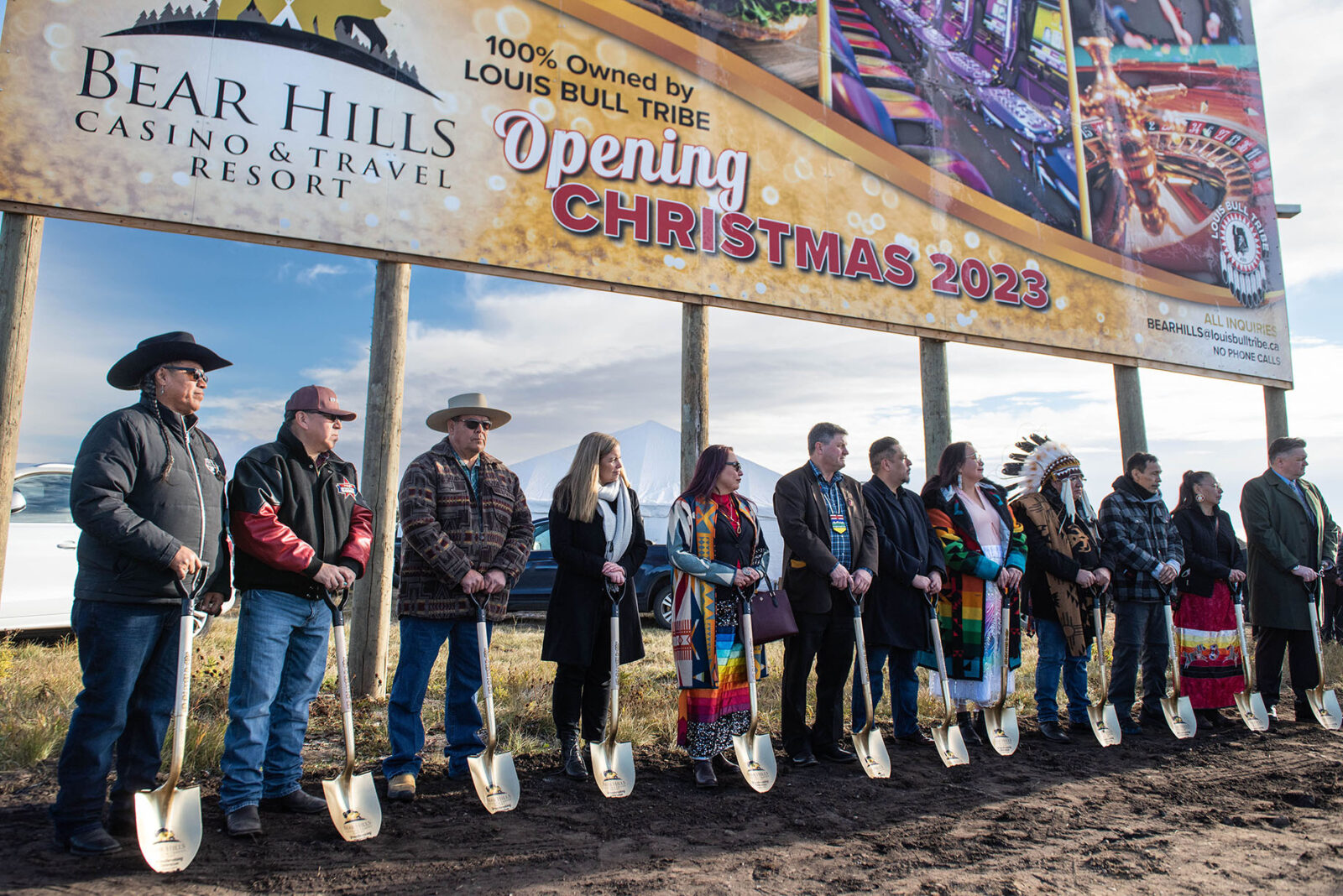 The facility will be located on Queen Elizabeth II Highway, between Highways 611 and 613 and is expected to open in late 2023.

Focus Communications is proud to have provided media relations training and facilitation for the event and is looking forward to working on future projects with the Louis Bull Tribe.

Want to see what we can do for you?