So, what really is the truth? - Focus Communications Skip to content 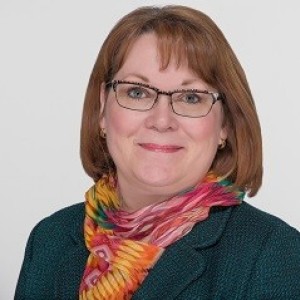 So, what really is the truth?

It seems odd to question the truth, although ‘fake news’ certainly started challenging us a few years ago. Nevertheless, people can surely agree on facts: 2 + 2 will always = 4.

But, when it comes to recounting history or even relaying conversations, what really is the truth?

Winston Churchill is attributed with saying, “history is written by the victors,” and I think he’s right. As Canadians growing up, we never learned about any Indigenous history, much less the horrors that were endured by First Peoples at the hands of colonists. History was written and told by white colonizers, from their perspective only. It’s only in the last 15 years, since the Truth and Reconciliation Commission, that we are learning the real truth about Canada’s history. And that’s shameful on so many levels.

In pop culture today we see this play out with the Harry-and-Meghan sagas, in which they claim they are telling the ‘truth’ about what happened. In actuality, though, it’s really only their perception and interpretation of past events. The Royal Family has a different version, I’m sure.

Or, as HM Queen Elizabeth II so politely said, “some recollections may vary.”

‘Truth’ is also defined by whatever the most repeated stories say. For example, do you know when the first Thanksgiving was held? You might instantly think of US Pilgrims in the 1600s or Plymouth Rock, because that’s the prevailing story, but you would be wrong. The first Thanksgiving happened in CANADA in 1579. Some 40 years before Americans. Is this common knowledge? No. Is it the truth? Yes.

Did Columbus discover America? No, Indigenous peoples were already here and didn’t need “discovering.” In addition, the first non-Indigenous people to visit North America were Vikings, about 500 years before Columbus. So, the Columbus myth is wrong on (at least) two fronts. But why does it persist? Just saying the same thing over and over doesn’t make it true.

As communication professionals we need to learn from these historical inaccuracies and make sure we are defining the corporate history from all perspectives, seeking out what’s really true – or if that’s not possible, at minimum, pointing out that our narratives reflect only one viewpoint. Acknowledging that there are many ways to view the same event is a critical step forward in documenting and conveying ‘the truth.’ 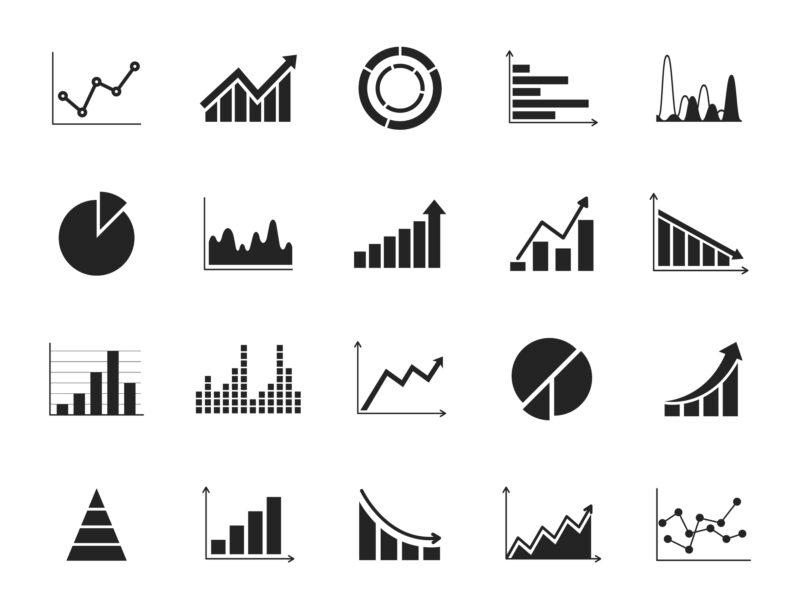 Website analytics are an extremely helpful tool for businesses, if they know what they’re looking at. While combing through web stats isn’t 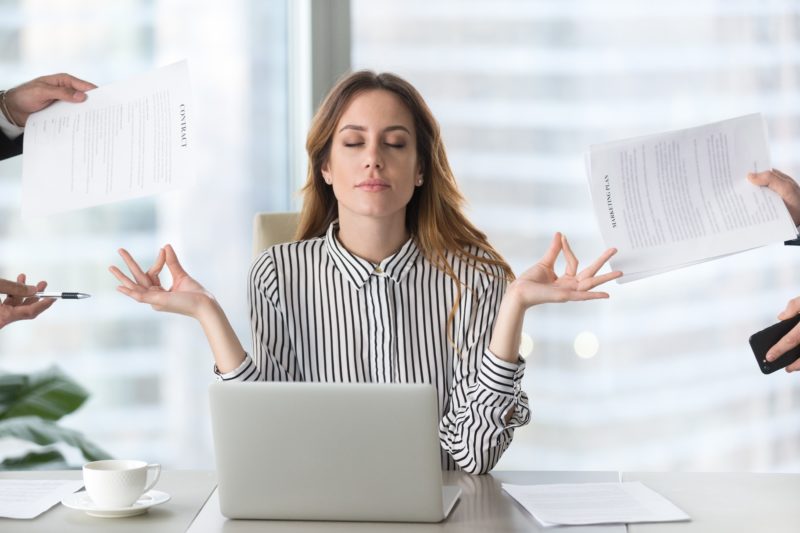 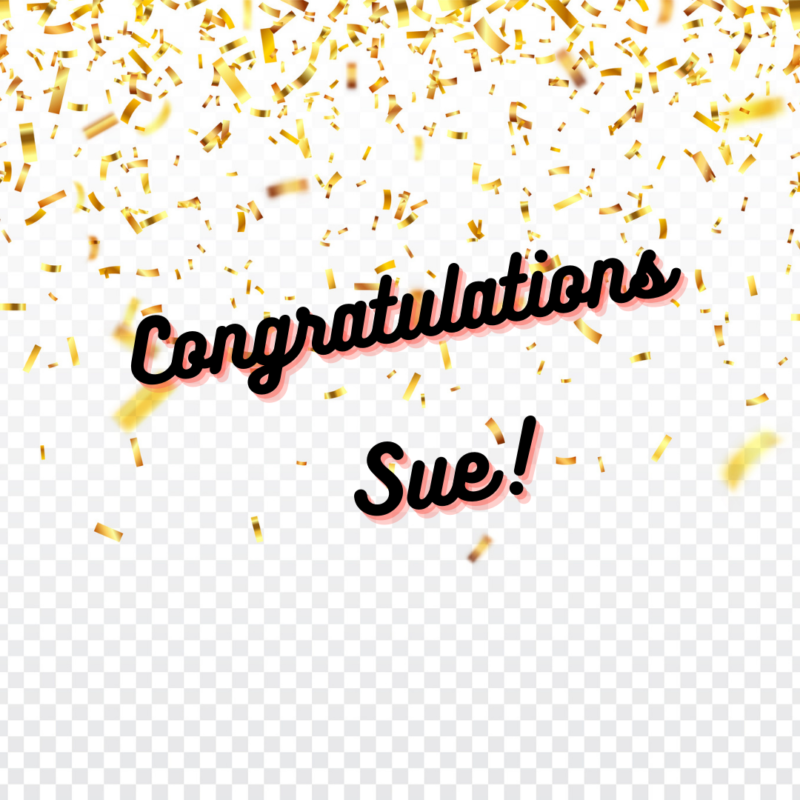